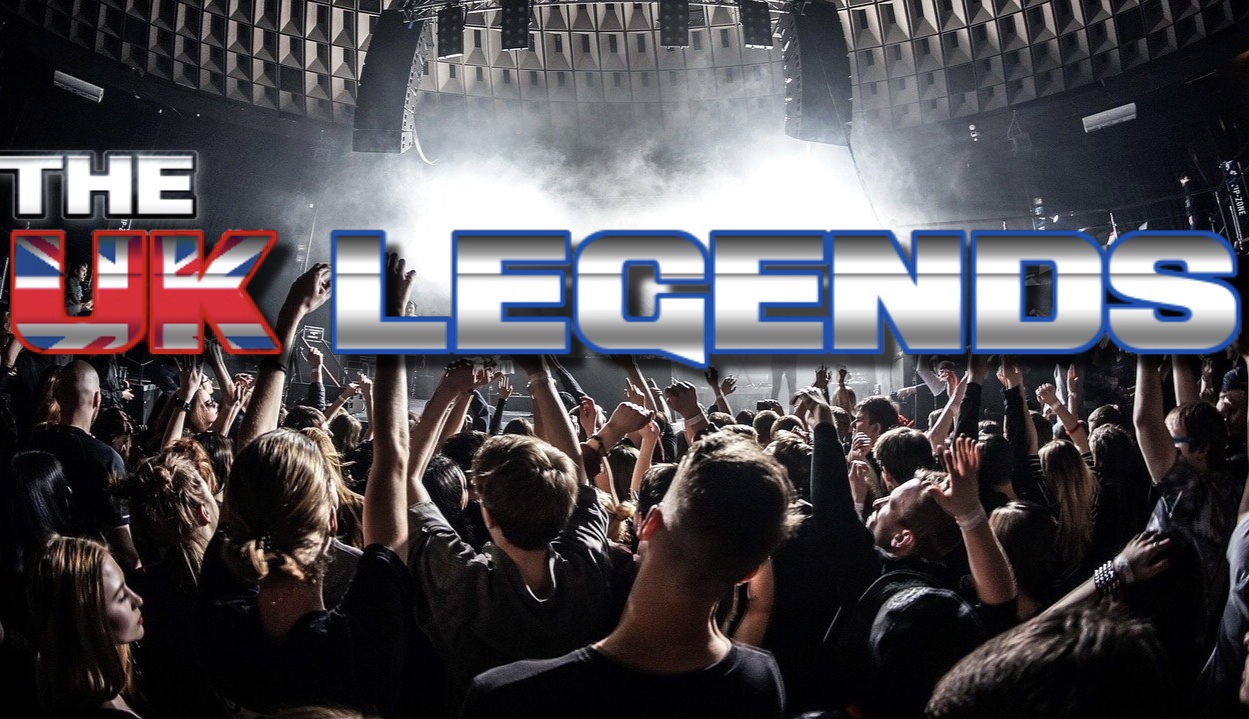 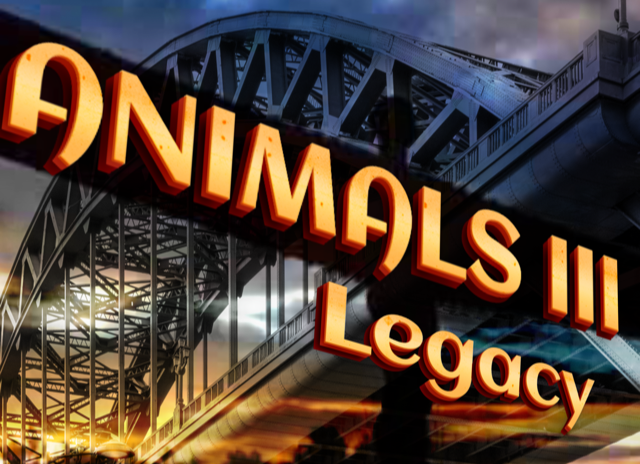 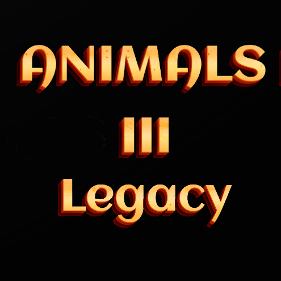 In 2014, over 13 years since the break up of The Animals and Animals II in 2001, Martin Bland and George Fearon members of 'Hilton Valentine's Animals' and 'Animals II' still all continue to perform and tour together, keeping the 40 year heritage of the band based within its Tyneside roots, and continue their legacy of The Animals with the third Generation of the band Animals III provides authenticity of the original the Animals band. 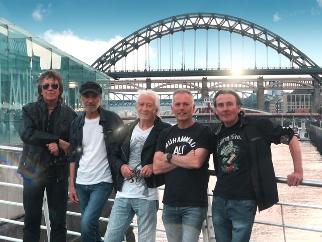 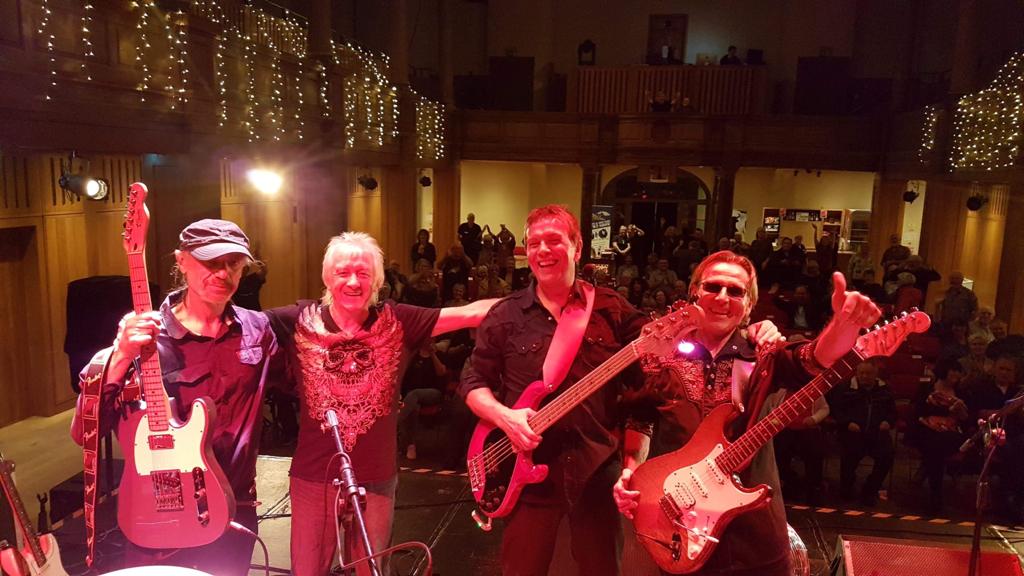 A concert is 100% live and professional show packed with all of "THE ANIMALS" hits.

"Take me back" our original Animals III Legacy song written and composed by Martin Bland , George Fearon and helping hand from Steve Lamb 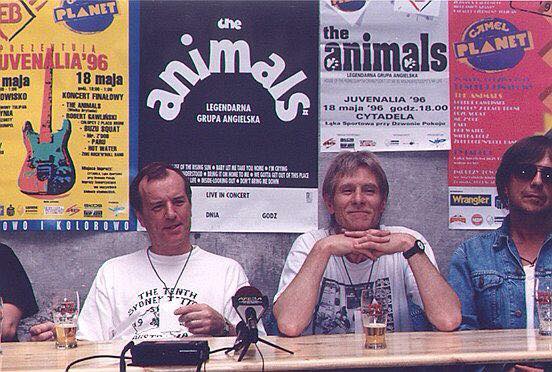 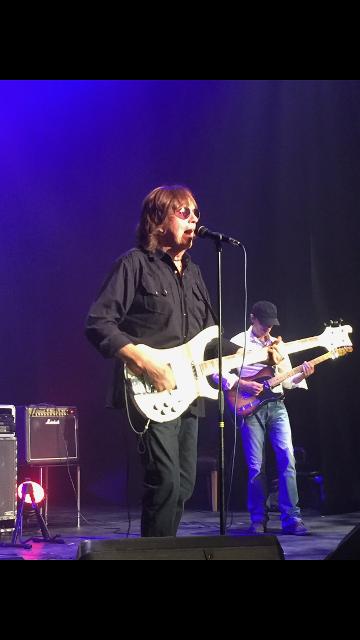 SONGS LIST
For further information about the band, or to book concerts for the band in any country of the World, please contact:
OUR AGENTS
ANIMALS III is an officialy register trade mark
Back home page